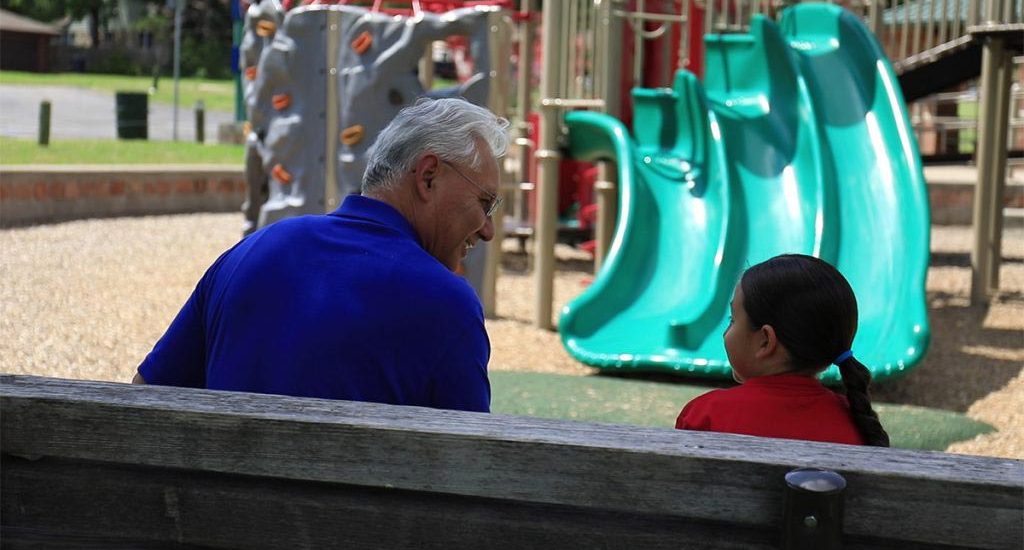 Promoting the Mental Health and Wellbeing of American Indian Men and Boys.

To all males, especially American Indian males, happy Men’s Health Month! Men, you don’t hear it often enough, so Men’s Health Month is a great opportunity to remind you that we appreciate all the sacrifices you make on behalf of your children, wives, other family, and community. You are important; your mental and physical health are important.

I have two disclosures: one, I am not a man; two, I am not American Indian. Why then am I writing a blog addressed to American Indian males? First, I am a supporter of men. Since men exist in communities, females can and do play a big role in encouraging and helping the men in their lives to reach their full potential; this includes being in good mental and physical health. Second, I work with and for American Indians. While I do not speak on their behalf, it allows me to bring attention to and advocate on issues that affect them.

There are two facts you need to know related to male health: American men (including American Indian men) live sicker and die younger than American women; death rates for American Indian/Alaskan Native males are two to five times greater than American Indian/ Alaska Native females for suicide, firearm injury, HIV/AIDS, homicide, diabetes, unintentional injuries, and alcohol-related deaths. Based on such evidence, many have concluded that the male health situation in the U.S. is a silent crisis.

At recent events related to men’s health, I had the privilege of hearing American Indian men talk openly about their health. Here’s a summary of what they shared: Many men neglect their health because of fear, lack of trust in health care providers, lack of time to go to the doctor, and other reasons. One of the biggest reasons, though, is because they were raised to believe that males must always be tough and never show their emotions, especially if they are hurting, physically and mentally. At the root of all this is communication. Many men don’t share their deep feelings and experiences easily, so issues often pile up. If they are not dealt with, they show up in emotions like anger, aggression, and depression which often lead to behaviors that affect mental and physical health. In addition, mental health challenges are difficult to acknowledge because of the stigma (shame). Often, it is more acceptable to talk about physical health challenges than mental health challenges; however, both are connected and affect each other.

If the thoughts and feelings in your head are causing you to feel depressed, anxious, or angry, you need to discuss these and they need to be worked on.Click To Tweet

So, what is my call to action for American Indian men and boys during and beyond Men’s Health Month? Let’s begin with advice from an American Indian male: “Engage in meaningful reciprocal conversations with people you trust. Open up about past traumatic experiences. If the thoughts and feelings in your head are causing you to feel depressed, anxious, or angry, you need to discuss these and they need to be worked on. These thoughts and feelings are not signs of a weak man. They’re a sign of a man who is stretched beyond his tolerance and capability. Our brain needs to be repaired. We need support. We need meaningful conversations. All it really takes is being aware of what’s going on internally and having a little courage to say, ‘I need to talk. You got a minute?’” Great advice from one man to another!

In addition, recognize that you are important; your mental and physical health are important. Make choices that help you to be in good physical and mental health such as exercising, eating healthily, and avoiding behaviors that are harmful and can lead to addiction. As males, you often do an excellent job of taking care of your cars: getting the oil changed, doing preventative maintenance, repairs, and such other things. Get preventative medical check-ups. Also, get screenings done based on your age. Seek medical help for any mental or physical health problems. This applies to teenage boys and single and married men. You are important and valuable to many… more important and valuable than your car!

Susan Gay is the project leader for the grant Making Connections for Mental Health and Wellbeing Among Men and Boys in the U.S. This grant is funded by the Movember Foundation in collaboration with the Prevention Institute.