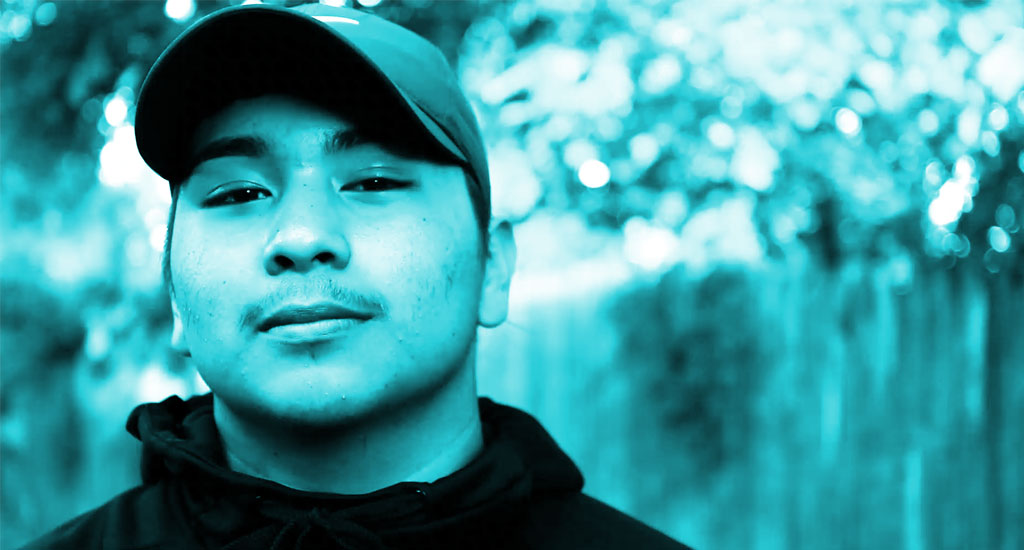 June is Men’s Health Month. Our campaign theme is Let’s Hear It for the Warriors. This week’s theme is Warrior, Your Health Is Important, and it ties into this week’s blog and the webinar topic. The following question and answer were part of an interview between Susan Gay and Jeremy Fields addressing the mental health and wellbeing of American Indian men. To listen to the entire interview, watch below.

[Susan Gay]: What can Native American men do to support each other to be physically and mentally healthy?

[Jeremy Fields]: Ok. I think being supportive is one of those things where I know within our Native communities as men, we have a tendency to not be so vocal in a personal sense as to what goes on with us. You know, we all face the majority of the same issues and adversities, circumstances, situations to different degrees, but very rarely do we open up and actually express what it is that we go through. We do have that kind of misguided warrior mentality that you don’t ever let anybody see you cry. You don’t ever allow emotion to be seen, because you don’t want to be seen as weak. There’s even a cultural expectation that’s kind of been miscommunicated that puts that pressure on us. So, I think in that degree of being supportive, it’s being able to open up and speak more openly about those things, even in public spaces. When we have our powwows or our community gatherings, it would be good to take a few moments to be able to just open up that conversation a little bit and mention those things.

[Jeremy Fields]: As men, yeah, yeah. And even just, I guess, in front of the communities at large, because it’s not a conversation that has to exist just among men. It’s one of those things that needs to be there between fathers and daughters, husbands and wives, all the way across the board so that we feel don’t so alone in what it is that we’re facing; our counterparts or our children, our families can understand the kind of support that we’re needing, and, maybe, they’ll be the ones to open up the conversation for us, because maybe it’s too difficult for us to speak about in our space. I guess, likewise, it would be… I guess kind of going back to the spirituality, as well. For a majority of our communities, a lot of the men hold most of the cultural spiritual leadership positions and so, many times, we find ourselves praying and working to heal and to try and save our communities, our youth, our women, our elders, but very rarely do we turn the attention back to ourselves in an understanding that we need support, that we need healing. And very rarely do we have that opportunity to pray for ourselves. And us being the ones that have a tendency to carry those leadership positions, a lot of times, the community itself really never turns that focus to be able to look back at the men and say, “How are you doing?” and to pray for them, or to support them, or to try to encourage. I think within our communities, there’s just an expectation that, no matter what, you’re supposed to be well, you have that responsibility. But I don’t think it’s ever really been understood that in large part, with things that happened through historical trauma, a lot of those means of being able to be that kind of person, to carry that role, had been taken away from us. And I think one of the most important things is being able to understand that even as warriors, one of the most important things traditionally that we understood was the importance of healing. You know, there was always a time to be set apart. In those times, when you went off to war, they understood that there were things that you came into contact with, and you came back. And today, we know it as PTSD [post-traumatic stress disorder] in a way that it manifests, the way that those things can affect you. But before we were ever allowed to come back into our villages, a lot of times, we had to undergo multiple-day ceremonies to really put our spirits and our minds and our hearts back in balance before they would allow us to come back into the people. They knew we could affect things in a negative manner if we didn’t heal. So, we also knew that we had to kind of rejuvenate and refresh ourselves, because it was going to come a time when we’d have to do it again. And those kind of elements of personal maintenance: emotional, mental, psychological maintenance, spiritual maintenance have kind of fallen by the wayside, and we don’t pay attention to those things anymore; we just allow ourselves to become inundated and overwhelmed by all of these negative or harsh influences that we just build up. You know, most of us are walking around with tremendous stress, tremendous pressure, leading to anxiety and depression, suicide, all of these types of things.

Jeremy Fields is the founder and director of Thrive.Unltd, a leadership company owned and operated by Native Americans. It is committed to providing innovative, culturally relevant training for Native American communities, that focuses on proactive solutions for mental, emotional, and psychological wellbeing. For more information about Thrive Unltd. or to get in contact with Jeremy visit https://thriveunltd.com/

Susan Gay is the project leader for the grant Making Connections for Mental Health and Wellbeing Among Men and Boys in the U.S. This grant is funded by the Movember Foundation in collaboration with the Prevention Institute.