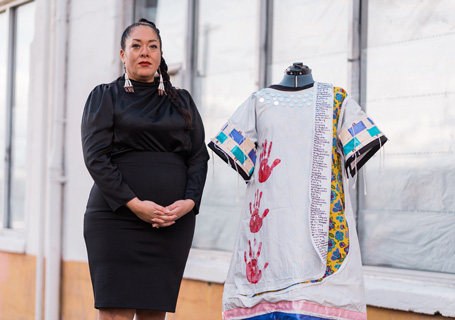 In March, public health researcher Abigail Echo-Hawk (Pawnee) and her colleagues at the Seattle Indian Health Board reached out to their local and federal partners for more PPE so they could continue serving Washington’s Native population. When they received a large package a few weeks later they were elated—until they opened it and found a stack of body bags inside.